The Story of Amache: Security vs. Civil Rights

Sense of Place for the Displaced

The Amache field school explores a location where Japanese immigrants to the US and their descendants were incarcerated at a time of international strife. We have primarily approached this locale through two scalar lenses with a methodology of intensive pedestrian survey and select excavations. At the smaller scale, we focus on artifacts of daily life to access strategies for reclaiming normality in a not-so-normal place. We see compelling evidence that internees were taking care of themselves and their families, often through ingenious means, like creating art and tools from trash.

Our other scale is that of the landscape. Amache has yielded compelling evidence for the depth of our human need for place even in the unlikeliest of locales, sites of confinement. Incarcerated peoples do not choose the location of their prisons, nor do they design them. Yet modifications made by Amache internees to their carceral landscape are common and range from the subtle, like raising a threshold to keep out blowing sand, to the monumental, through creating parks or sporting facilities. What these material traces suggest is that investment in place, which has long been of interest to archaeologists, need not be a long-term strategy. 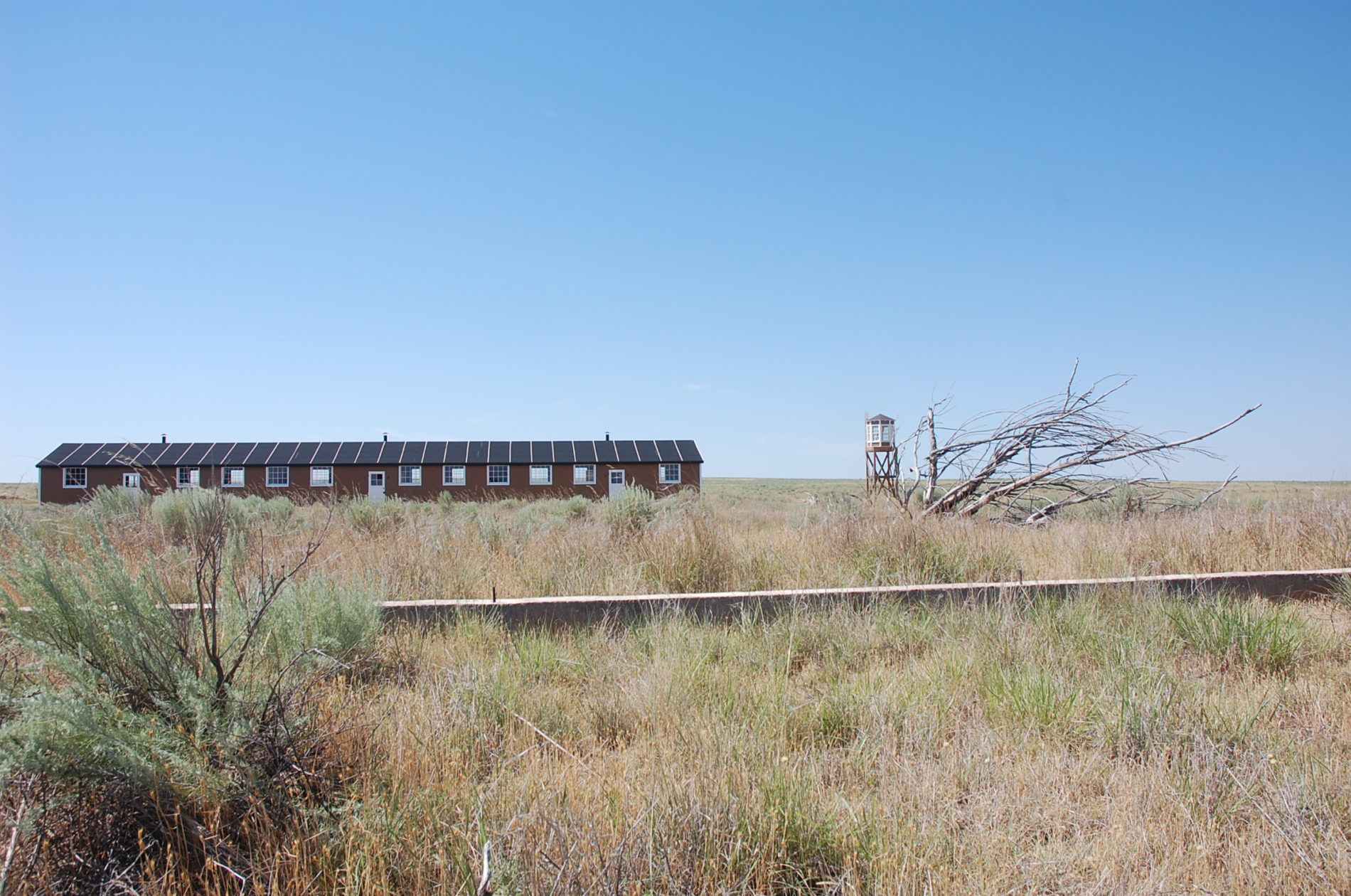 The people of Japanese ancestry incarcerated at Amache had been part of a very actively transnational community prior to the breakout of World War II. Those international ties—which kept a diasporic community strong—were interpreted by some outsiders as an indication that loyalties lay with the homeland, even among the 2/3 of the community who were American citizens. Given that context, it is striking to find tangible expressions of that Japanese ancestry at Amache, including imported ceramics and traditional gardening practices. That these were found in a place where people were incarcerated, in large part, because they weren’t “American” enough suggests just how strong and important daily practices related to that identity was for many internees. 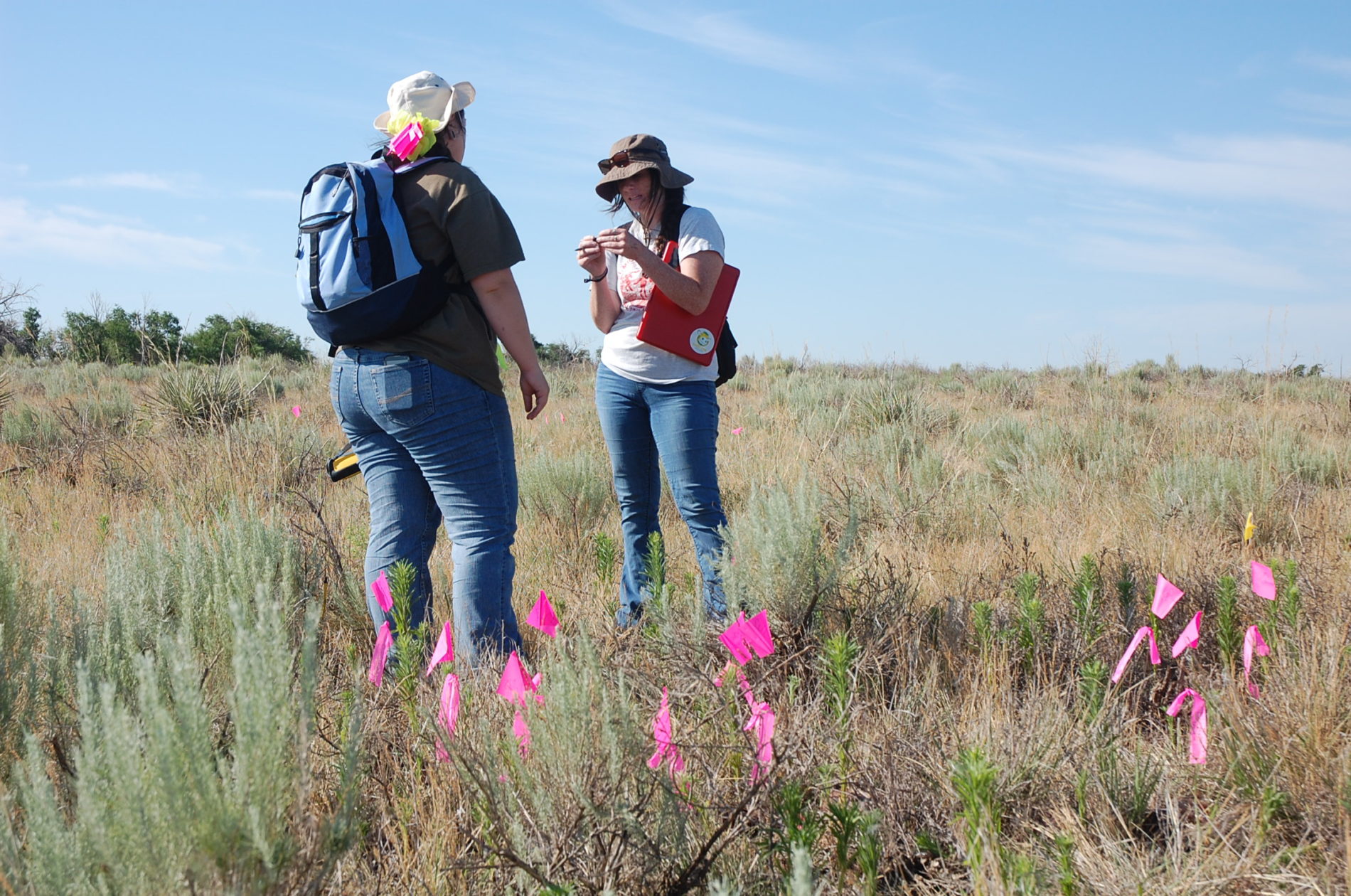 By incorporating Amache survivors and their descendants in our research, we also explore the generational impact of this community fracture. Amache and the other sites of Japanese American confinement during WWII hold a powerful lessons about the long-term personal, familial, and societal costs when concerns for security outweigh civil rights.

One of the important academic lessons of Amache is that collaborative archaeological research is good science. By incorporating the insights of people with personal or familial connections to the camp we are not just doing ethical research, but also data-driven analysis. Community insight yields new understandings from basic artifact function to insights about expressions of worldview. Together we are creating a diverse cohort committed to both scientific knowledge and civil liberties.

A story of resilience 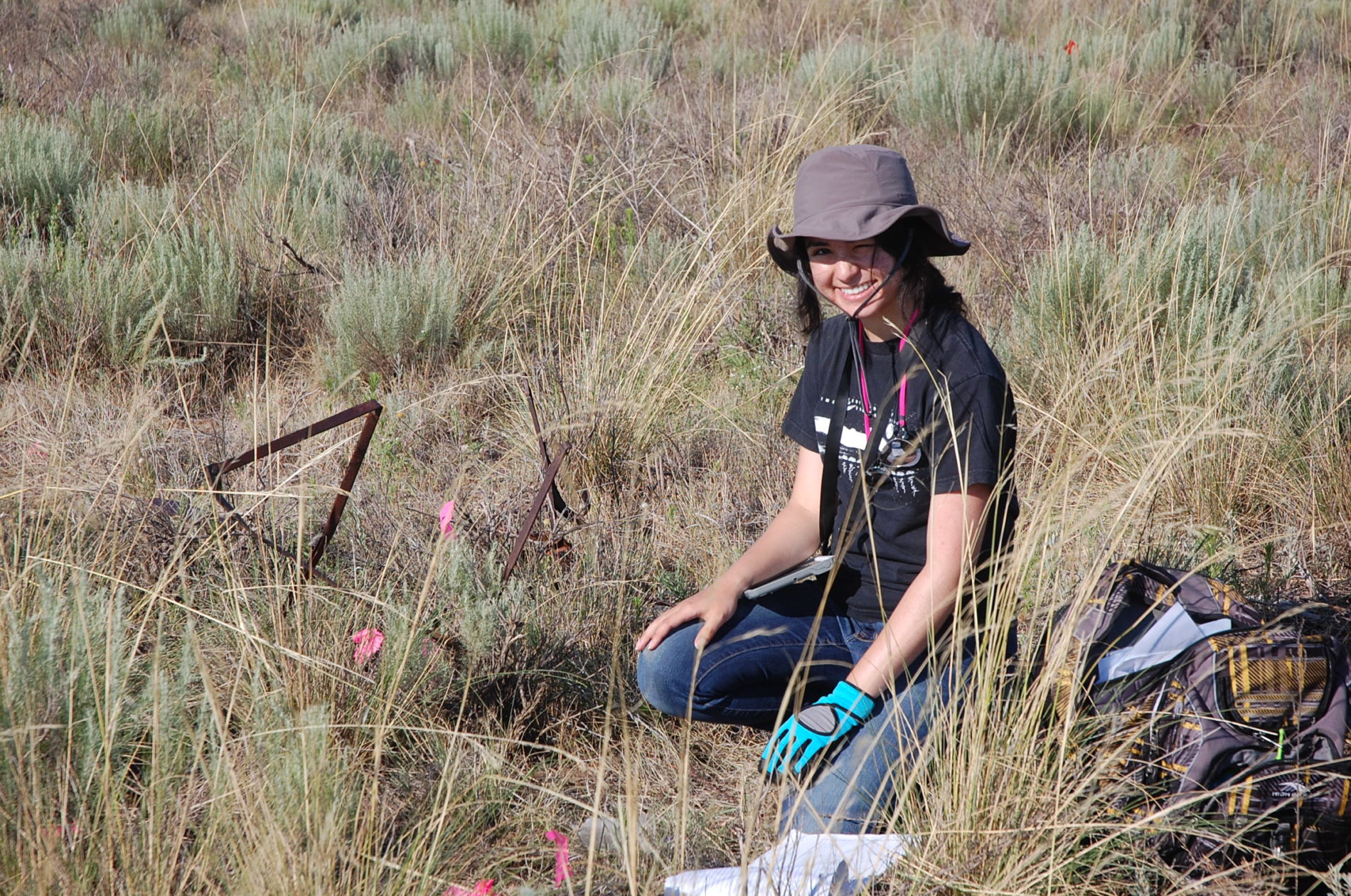 There are also many, broader lessons from this work. Research at Amache reveals a community that did not fall apart when removed from their homes and incarcerated in a hostile location. Rather people came together and insisted on their own dignity through simple acts like planting flowers in front of their tar-paper covered barracks to intensive community projects like the creation of traditional bath houses. In a place where despair could come easy, many chose to spend their time productively—making art, growing crops, playing sports. We can all be inspired by people who insisted on their own humanity when placed in inhumane settings.