Before Aksum there was Mai Adrasha… 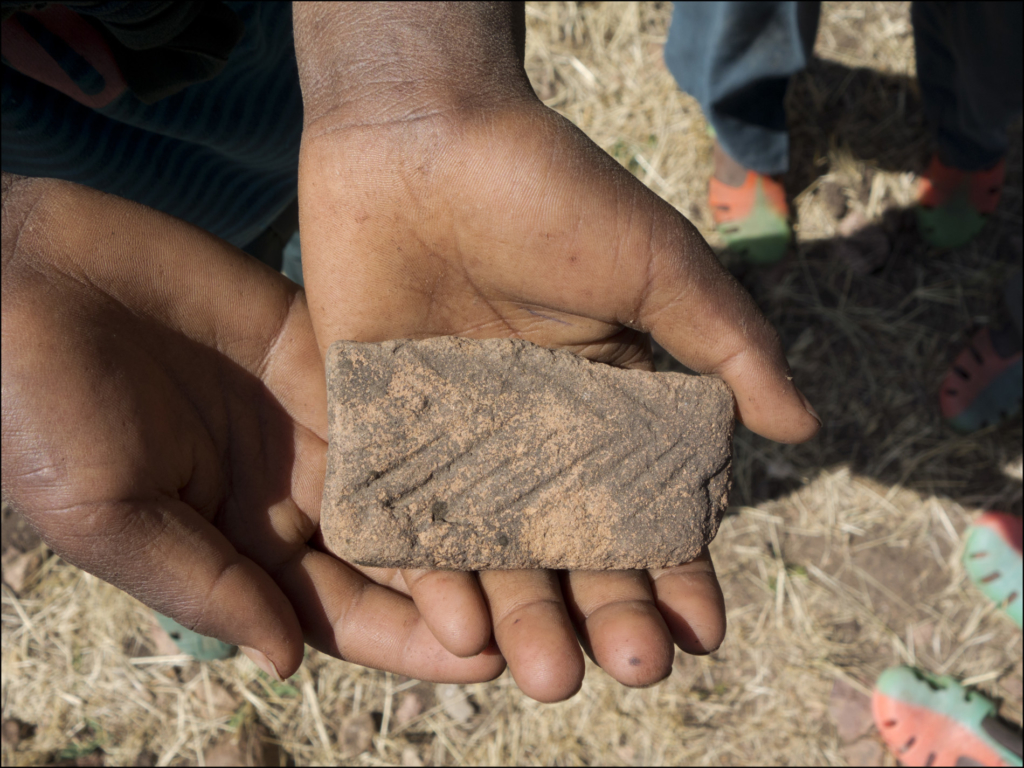 Mysteries still exist; discoveries are still to be made. In a remote valley in Ethiopia, 45 miles west of Aksum – once the seat of Ethiopian Kings – lies Mai Adrasha. The Kingdom of Aksum (100-600 CE) was a very successful early Christian power, which played a central role in the Red Sea and Indian Ocean trade. Archaeologists have found its royal tombs, which were marked by enormous stone obelisks, with depictions of doors and windows. A house for eternity and a popular tourist destination.

Shire, Ethiopia: Connecting the dots of history in Ancient Africa

But Mai Adrasha is different. It is also almost gone. Destroyed in a gold rush that took place in the last decade, when it was clear that the soil contains natural gold. That which was brought in by the river has been washed out by the gold seekers, who by now have destroyed 80% of the site. But a few weeks of archaeological research at the site demonstrated that this town is much older than the Kingdom of Aksum. The earliest evidence found at Mai Adrasha so far dates to 1250 BCE! The town’s valium online us main industry was metal working, as shown by the concentrations of slag found in the sprawling area with cobbles and cut stone blocks, the remains of what once were very substantial stone-walled buildings. It was also a very large site, suggesting great social complexity and possibly extensive trade connections with Arabia, centuries before the Aksum Kingdoms. 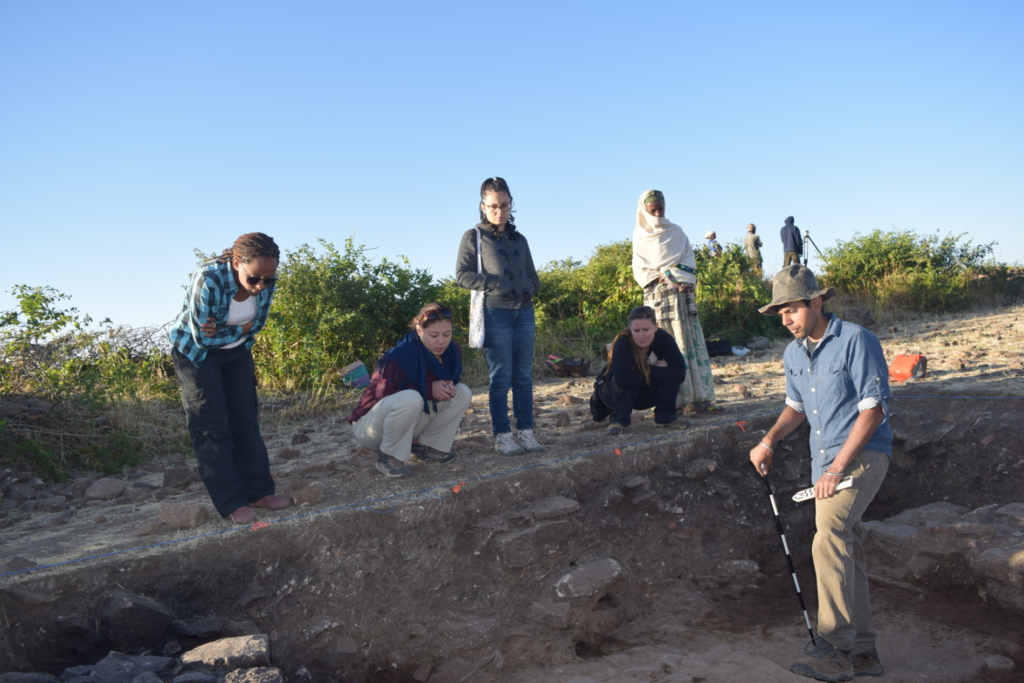 The research at Mai Adrasha is re-writing history – literally – changing everything we thought we knew about the region. In Fall 2017 we will return to Ethiopia and continue our work. The local community and school children are ready to protect the site and work with us to solve the riddle of this large town, seemingly in the middle of nowhere. Who lived here and for whom were the metal objects produced? Bangles and decorative bronze work are just a few of the tantalizing finds from our brief explorations. To be continued….

The Institute For Field Research’s UCLA Shire Archaeological Project will do field work in Northern Ethiopia from November 1 through December 20, 2017. IFR offers numerous archeology scholarships both merit and need-based, so that our high quality field schools are affordable to all students. Students earn college credits through UCLA extension. Read about our archeological work at ifrglobal.org