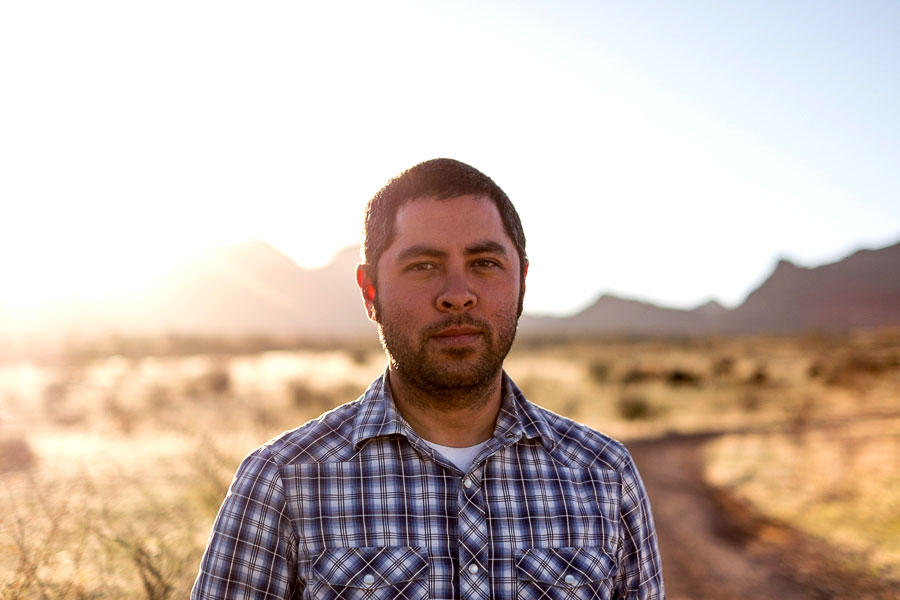 Jason de Leon, a Founding IFR Board Member, was announced yesterday as a recipient of the 2017 MacArthur Foundation Award. Also known as “genius grants,” the awards are given annually to individuals who show exceptional creativity in their work and the prospect for more in the future. Jason has been recognized for his groundbreaking research of undocumented migrant border crossings from Mexico to the U.S. He is using archaeological, ethnographic, forensic and visual approaches to understand this phenomenon in places such as the Sonoran Desert of southern Arizona, northern Mexican border towns and the southern Mexico/Guatemala border. Jason directed IFR field schools supporting this research from 2012 through 2015. He is planning a new IFR field school for 2019.

In its citation, the MacArthur Foundation wrote that Jason’s “multidisciplinary approach to the study of migration from Latin order adderall usa America to the United States is bringing to light the lives and deaths of clandestine migrants crossing the U.S.–Mexico border into the Sonoran Desert of Arizona. He combines ethnographic analysis of migrant stories, forensic science, and archaeological research in his efforts to understand this process—who makes the journey, the routes, the means of survival and manner of death—and the human consequences of immigration policy.”

Jason earned his undergraduate degree at UCLA (2001) and PhD from Penn State (2008). He is presently an Associate Professor of Anthropology at the University of Michigan. Jason joined the IFR Board in 2011 – when the organization was just an idea – and has been instrumental ever since in advocating for more access to field schools for students from all income levels and backgrounds. Jason has been deeply involved with the HUGS Scholarship.

This is a recognition well deserved and the IFR is proud to have Jason as a board member. Congratulations!

IFR Board of Directors