Anthropowhat? What does “anthropocene” mean and have humans really altered the planet’s systems?

Is data on a vacation?

As of late, climate change has been quite the raging topic among the heated…or rather, burning, polarization occurring in politics. What might be the most concerning is that data is taking a backseat to belief, emotion and subjective interpretations of reality. The climate has changed before, no doubt. The earth has undergone periods of severe heat and cold, making it uninhabitable for many species. Homo sapiens were not even around for most of these fluctuations. Our short stint on this watery planet has been less than 0.1% of the 4.6 billion years of earth’s spinning around the sun. So how could a species, with such a short presence in our planet’s history have the capacity to change its destiny? 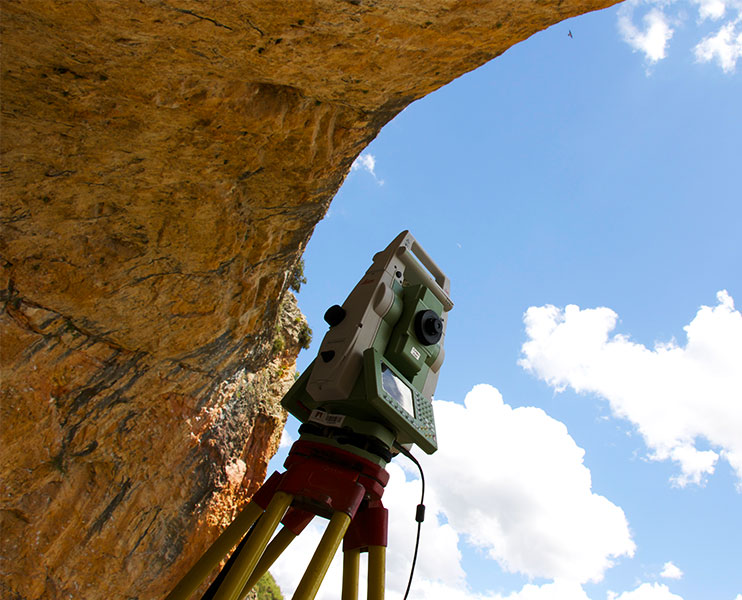 The core belief in the concept of the Anthropocene is that humans have altered the planet’s systems to the point that we have entered a new geological time period. This shift is measurable and observable in the chemistry, biology and archaeology (human history) of our planet. Not all scientists agree that we entered the “Anthropocene.” Some geologists suggest there is no sufficient chemical or geological evidence to merit – at least not yet – a conclusion that the Holocene came to an end, and we are now entering a clearly defined, new geological era. Notwithstanding these skeptics arguments, there is no question that humans rose from a mid food-chain position to become the alpha organisms now ruling earth. And that prominence came at a steep price: ocean acidification, biodiversity loss, ozone depletion, rising seawater level, and accelerating climate change are some of the outcomes of this ascent.

Our species may not go extinct. But projected population growth, coupled with depletion of arable land and fresh water to irrigate what is available, will result in rapid and significant reduction in the ability of earth to sustain all its humans. Who will survive and who will die? Who will make these decisions and what will the selection process be like? We already see water wars in Africa and Asia, resulting in mass immigrations countered with the rise of nationalism and isolationism across nations and political systems.

The discussion and many of these decisions are part of contemporary political, economic and civic discourse. To make such discourse as productive as possible, it is crucial to understand how we got to where we are today and what process propelled humans to be such a domineering species. Providing the longue durée historical context is crucial for the understanding of process and the potential outcomes of any decisions made today. 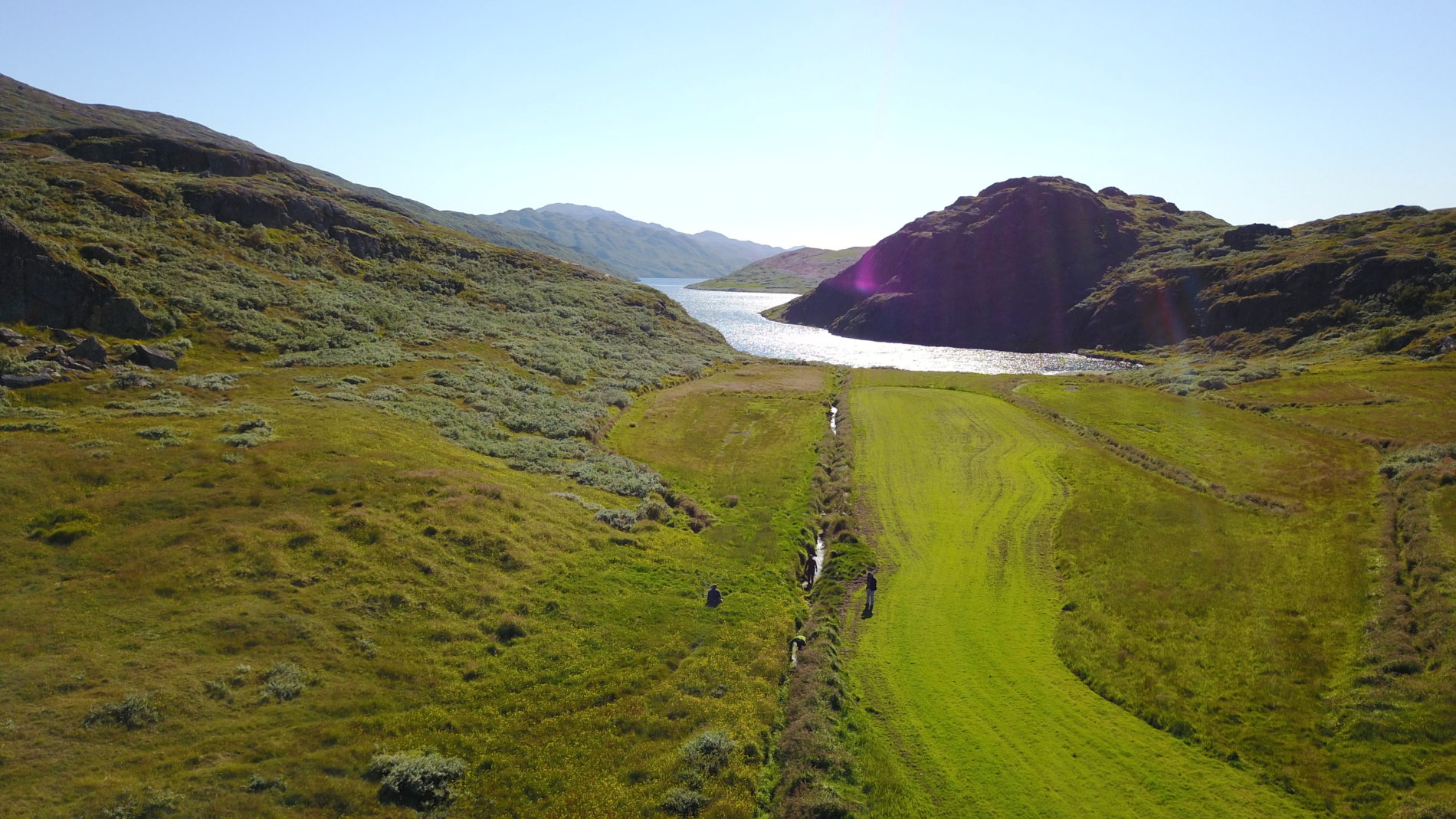 Where do we start?

This year, the IFR is offering a series of field schools that explore the human-environment discourse. Each program explores the issue from a different academic angle. The questions rising within the discourse of the Anthropocene can only be answered when disciplines are woven together. To understand the human impact we must understand Earth before humans, and then we must strive to understand humans through the course of the evolution of our species and how pivotal changes in human history have affected the planet we inhabit. 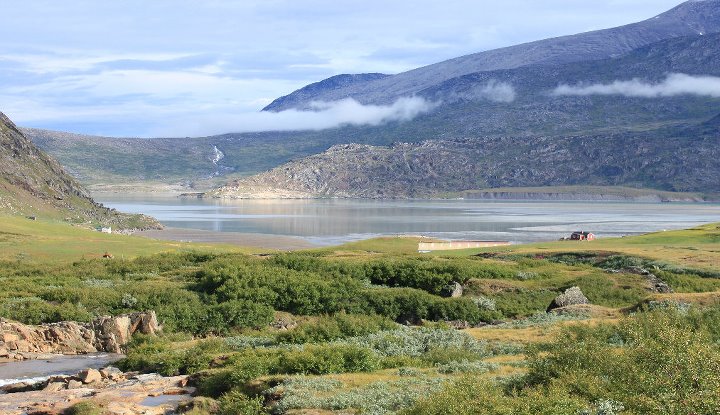 Hans Hansen of the Greenland-Arctic Vikings field school will be leading his team in exploring the long-term history of climatic change in Greenland. The project will focus on two related questions: How people in the past adjusted to significant climate change (especially the Medieval Warm period); and how current climate change at the circumpolar North causes melting of the permafrost and is threatening cultural and natural heritage. Alec Balasescu of the Itay-Rock and Stone field school will work with students on how today’s rural environment may suggest alternative models of development, specifically focusing on stone usage. Students will observe and study how a locally available resource can become a source of inspiration for future sustainable approaches for building and organizing space. Emily Lindsey will be conducting a paleontology program next to the IFR offices in the La Brea Tar Pits of Los Angeles. Students will study the preserved remains of hundreds of species – both plants and animals – that lived in the LA Basin, spanning the past 50,000 years, since half of North America was covered in ice to our modern and increasingly hotter world. More than a century of excavation and research at the Tar Pits has yielded millions of fossils, from mammoths to insects to pollen, which together help to tell a story of species adaptation and resilience in the face of major global upheaval. 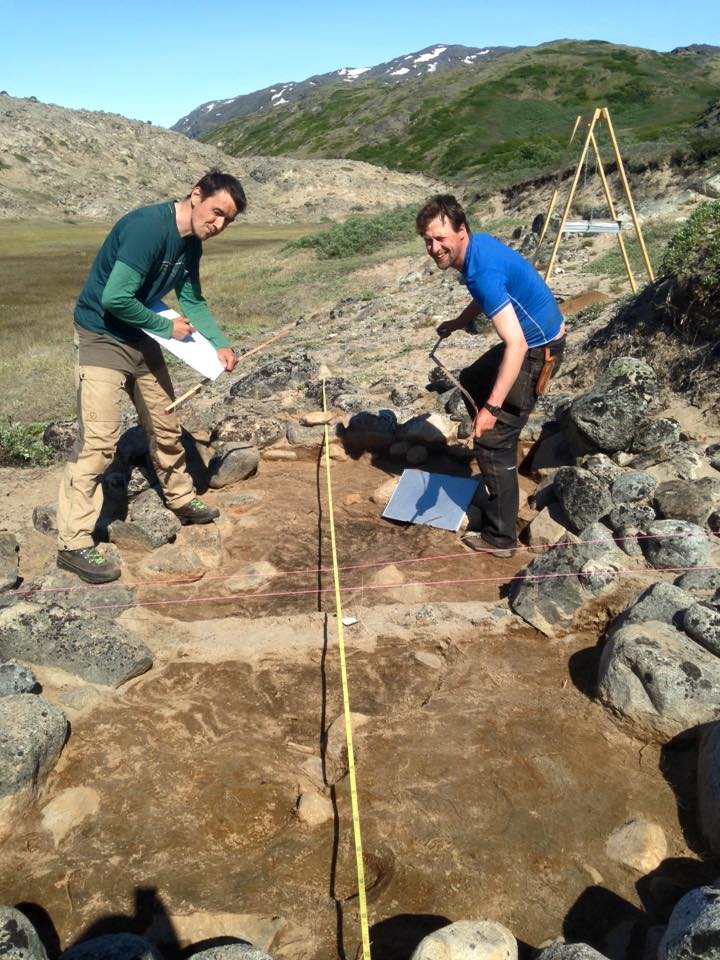 The common thread among these programs is adaptation. At the Tar Pits, scientists hope that by looking at records from the Pleistocene and Holocene, we can have a realistic understanding of what to expect of our own future in a warming world and potentially implement savvier conservation strategies. In Greenland, we are grappling with a disappearing archaeological record. To know how the Vikings survived in the past, archaeologists themselves must adapt their techniques to rapidly salvage heritage that will disintegrate with the melting permafrost. And lastly, in Italy, there is the chance to look to the past and current use of a primary building material– stone – and observe how it has been manipulated and constructed through time. It will then be possible to reflect how local perception and relation to nature expressed in material culture may be relevant on a global scale.

To learn more about these – or any of the IFR 47 field schools offered this year– click on this link and check out blog posts below from field school directors themselves. The Anthropocene is an issue that may be explored from multiple perspectives and contemporary archaeology is pivoting hard to focus on the subject. Historical perspectives and understanding of processes can be done only through the use of evidence-based research. Let the digging begin!!!!