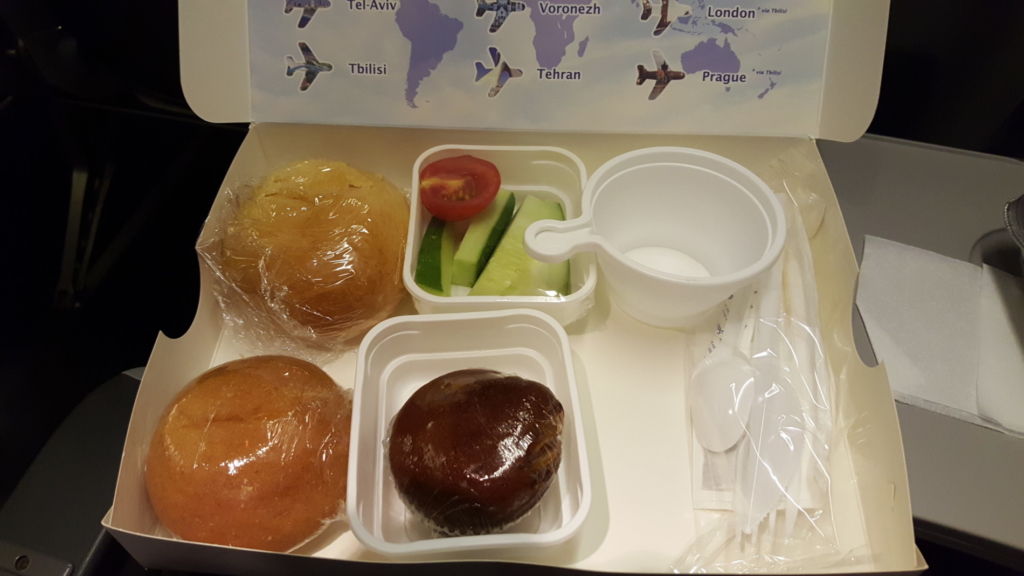 A typical meal in the sky

“Wait, where did you say you’re going after this?!?” asked the baffled man sitting next to me on the plane. At this point in my journey even I found it difficult to keep track. From Greenland to South Africa, Denmark to Armenia, for the last several weeks I have already been to six countries and on my way to the seventh. And in between I learned to enjoy these little exchanges over turbulence and precariously balanced tray meals.

“Hmmm. And what do you do to deserve all these air miles?” asked another elderly woman during my flight between Turkey and Israel, squinting her eyes. I was tempted to lean close and whisper “Ssspy…”, but my real day job is actually way much cooler. I am the Academic Director of Archaeological Research at the IFR. Part of what I do is an annual reconnaissance of potential archaeological projects around the world with whom we can collaborate, as well as revisiting long-running projects during fieldwork season. And this is only the first step in the IFR’s rigorous peer-review process that every project is subjected to.

The philosophy behind peer-review is simple, really: we need to make sure we work only with the best projects and scholars, and we won’t send our students to a place we haven’t experienced ourselves. So in addition to thousands of air miles, this summer I have also followed in the footsteps of Stone Age hunter-gatherers, Neolithic farmers, Bronze Age city dwellers, and Viking colonists. Racing through 50,000 years of the human experience can be quite breathtaking, especially since uphill hiking is often involved. 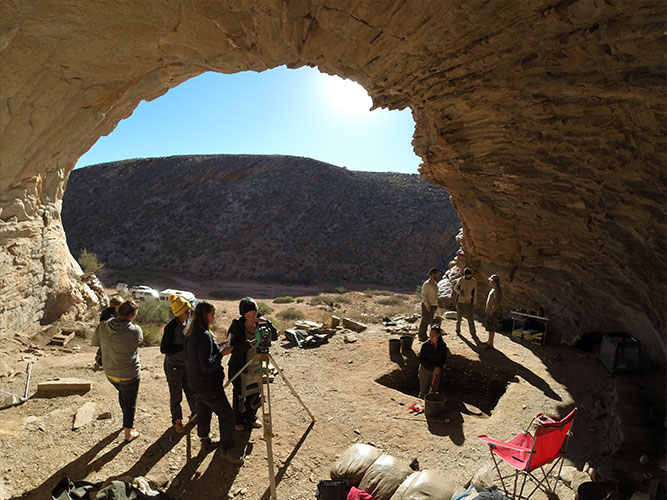 In the mouth of the Spitzkloof B rockshelter, South Africa

Criss-crossing the globe with villains

In Indiana Jones movies, we follow his globetrotting route through a swift dotted line across an antique map. In reality, archaeologists have to spend much more time in air, sea, and land to get from point A to point B. Terminal lines are getting longer each year, and I doubt that even a well-used bullwhip would pass security checks these days. The real villains are not Nazis and aliens, but rather missed connections and sleepless nights in transit. When I did manage to catch a good night’s sleep, my lodging options ranged from a cozy room at the Hilton in Konya to a one-man tent in the freezing Namib Desert. But I kept reminding myself that adventure comes in many shapes and forms and, when I wasn’t too tired, every day was a learning experience. Holding to my dear life on speedy Zodiac boats and figuring how to drive on the left side of the road were necessary evils to get me from point B to C to D to Z, and back again. 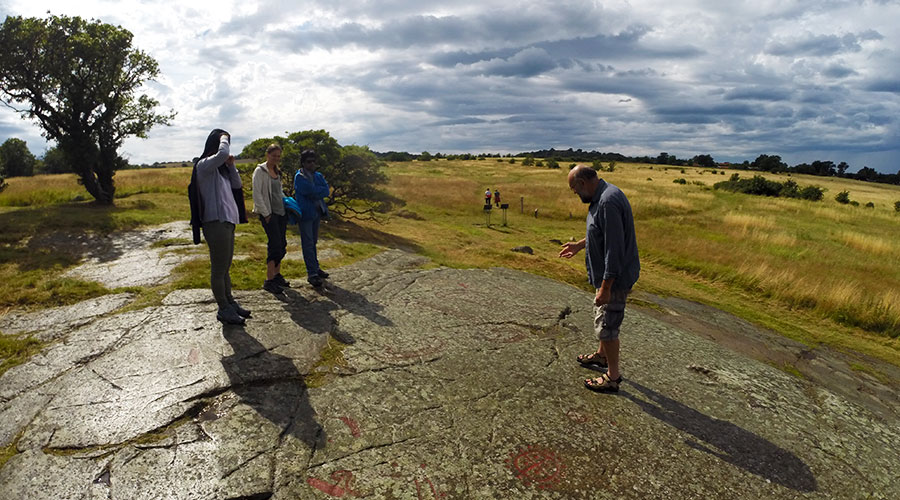 And catching up with the heroes

Towards the end of our long bumpy flight between Narsarsuaq to Cape Town, my cabinmate—a student on her way to start school in Johannesburg– got really excited about the prospect of joining a field school and wanted to know where will the IFR next offer programs. Staring through the airplane window for countless hours, I became quite good at the ancient art of divination through cloud formations. If the IFR meteoric growth from 1 program in 2011 to 43 in 2017 is any indication of things to come, then 2018 will see the addition of at least dozens of programs in the farthest reaches of the globe. Some of these projects will use the past as a springboard to explore and, hopefully, help solve contemporary key issues such as climate change and poverty reduction through heritage preservation.

But the most important thing I’ve learned is that the hallmark of a great field school is not with the depth of the archaeological record or the vast open landscapes, but rather with the brilliant, if a bit quirky people who inhabit both. This summer I had the privilege to interact with some of the finest, hardworking individuals one will ever meet. Scholars and students alike, who are driven by an unquenchable curiosity and who are not afraid to face bold challenges, blaze new trails, and savor exotic airplane food.